HeiDoc.net vs. Amazon.com Part 8: The Verdict

In an arbitration trial, the verdict is called an "award" (no matter whether the claimant or the respondent wins). The award in our case against Amazon.com was announced on 23 May 2018. So did we win? Since the goal was to be reinstated into the affiliate program, that's a clear no. However, we didn't lose any money, and for Amazon.com, this issue was an expensive one.

We were awarded a total of $9,498.63, covering damages, interest and the administrative filing fee of the American Arbitration Association. The award does not cover our attorney fees (which was not to be expected anyway). In an arbitration trial the arbitrator doesn't have to explain their decision, therefore we could only speculate about the reasoning of not getting our affiliate accounts reinstated. Of course it took several months until Amazon.com finally paid out the sum. 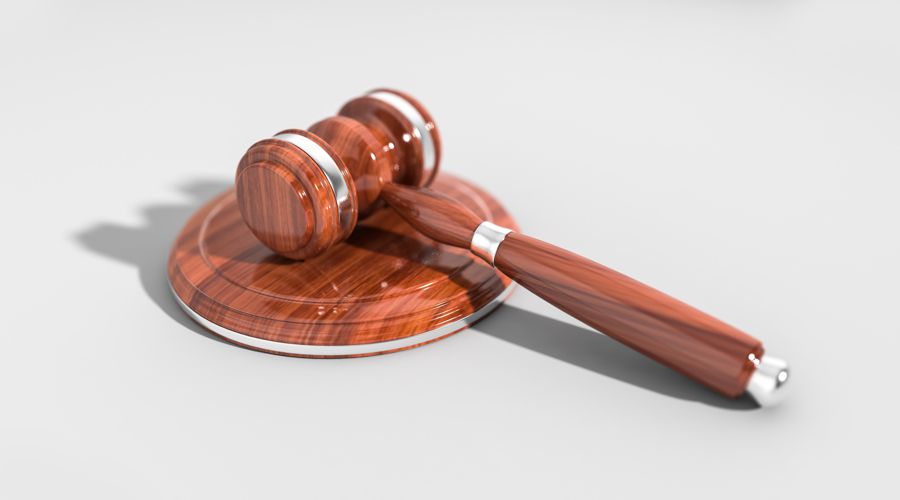 Suing Amazon.com was worth it for the single reason to make it abolutely clear that Amazon is not above the law. I do hope that in the course of this series so far we have sufficiently exposed Amazon's unethical behavior, so that you, dear readers, might pause at the one or other occasion, when the next purchasing decision comes up, and think about supporting a business that displays high ethical standards instead.

Please do remember that we give away those remaining $2,000 of Amazon's blood money to charity, if you decide to stay away from Amazon.com.

We've not reached the end of the series yet. In an upcoming post, I'm going to share my efforts to request a GDPR data dump from Amazon.com. (Spoiler: they have not honored my request.)