My lawyer first sent a demand for arbitration to Amazon.com in September 2017. Yet the hearing took place eight months later, in May 2018. So there was an immense delay until this finally took up speed, after a very long waiting period. Amazon.com did everything to avoid for the hearing to take place, and ignored their own operating agreement for the procedure of triggering the arbitration process.

How to begin an arbitration proceeding

But let's start at the beginning of the process. For matters of arbitration, the operating agreement is very clear:

To begin an arbitration proceeding, you must send a letter requesting arbitration and describing your claim to our registered agent, Corporation Service Company, 300 Deschutes Way SW, Suite 304, Tumwater, WA 98051. The arbitration will be conducted by the American Arbitration Association ("AAA") under its rules, including the AAA's Supplementary Procedures for Consumer-Related Disputes.

It couldn't really be clearer. My attorney had to write to Amazon's legal department through the Corporation Service Company, and that would trigger the arbitration process. My lawyer has had previous experience with Amazon arbitration matters (which are prescribed as the only way of dispute solving with Amazon.com, not only in the affiliate operating agreement, but all other of Amazon.com's terms and conditions I've seen so far, like buying from them as a customer, the seller platform, or Kindle Direct Publishing). 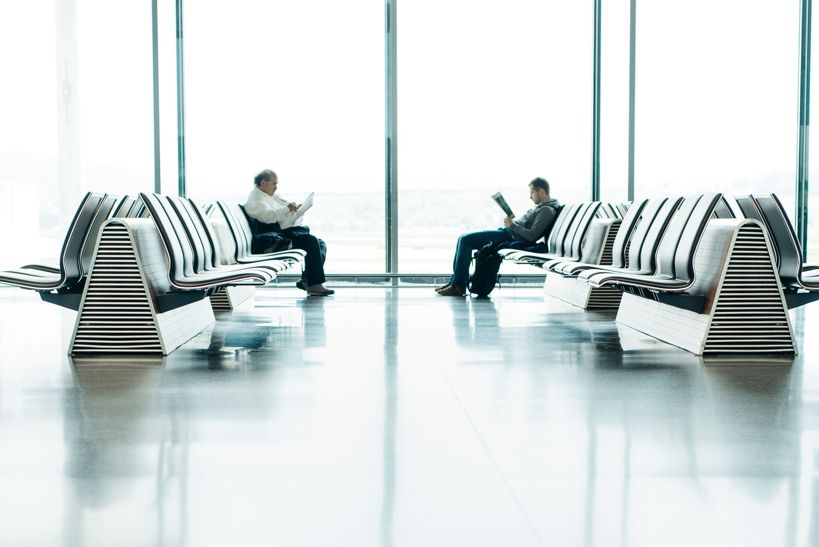 As nothing happened, my lawyer wrote another demand for arbitration in November.

From Amazon's side: nothing but silence. So I called the Corporation Service Company to verify that the documents had been forwarded to the Amazon.com legal department indeed. The company could confirm this.

As a side note, I do have evidence that proves that Amazon.com was preparing for the hearing after they rceived the second document. How sneaky is that! I'll show the evidence in a later post.

I sent an email to This email address is being protected from spambots. You need JavaScript enabled to view it. asking Mr. Bezos to remind his legal department that the operating agreement is binding for both sides, and that I'm entitled to arbitration. I never received any response.

The arbitrator indicated that she would issue an award in our favor if Amazon.com didn't turn up, and set them a final deadline. And just days before time was up, Amazon.com responded, finally, in March 2018.

So what do we learn from this? Amazon.com knew about the demand for arbitration in November 2017 already. Yet their tactic was to play dead, and to violate their own operating agreement when it suits them. They let me pay for the work that was theirs to do. They virtually waited to the last minute to take action, when it could no longer be avoided. Is there any way to call this responsible and ethical behavior?

Finally, after their response, I knew the exact nature of their accusation: conspiracy and fraud. Details to follow in the next post.